1) her, on most weight-related subjects

2) that she doesn’t say mean things to me just to be mean. 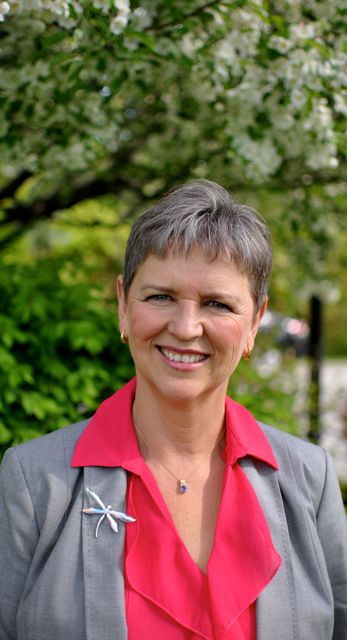 Usually, having a mom that knows about nutrition/weight management and doesn’t tease you for fun is a good thing.

It’s not so good, however, when she tells you that in all likelihood, you have obesity genes.

Apparently, scientists have found that certain genes can cause obesity, and according to my mammy, I gots me some.

Now, normally being told you’re destined to be obese isn’t the greatest of news. For me, it’s helped clear up a few things. Such as:

At 9 pounds, 8 ounces, I was the heaviest baby of the bunch. I was also the only baby who required formula in addition to breast milk — I was one hungry ass mothersucker.

My left rib is big and weird.

Not a nipple-less boob, I promise

It’s meant for protecting a belly full of food.

My inability to not eat everything in sight.

No amount of “one time I ate this much” bragging will ever do a better job of illustrating my deep-rooted gluttony than the following story.

My parents, sister, brother-in-law, and I were all hanging out at the family trailer one day last summer. We were doing what we always do — watching TV and accusing each other of farting — when I experienced one of my run-of-the-mill hunger pains.

Though I’d eaten lunch an hour earlier, I jumped up from the couch, walked the foot to the kitchen, and started rifling through the cabinets for something to eat. I considered potato chips and rice cakes but, after finding a box of delicious Triscuit crackers stashed in the back, opted for thems. A few cracked pepper and olive oil crackers later, I returned to my post on the couch.

It was then that I noticed a tiny potato chip crumb sitting on the armrest. For some reason, I forgot that I’d only eaten crackers, not potato chips, and mistook the crumb for my own. This when ish went down.

Since I was still pretty hungry and I hate to see leftover crumbs go to waste, I picked it off the couch to eat. Half a second before popping it into my mouth, I realized that it couldn’t have been mine — I hadn’t eaten chips. Still, even though I had plenty of time to put it down, I figured a chip crumb is a chip crumb. No matter where it came from, it’d be aiight.

A piece of human skin, on the other hand, is not a chip crumb. And no matter who it came from, it’ll never be aiight.

You know how, when you eat a delicate potato flake, it dissolves in your mouth almost immediately? Well… that didn’t happen with this particular potato chip. In fact, with each passing second, it became chewier and chewier until it reached a state of such chewiness that I had to take it out of my mouth for peeping.

As I peeped what I’d thought was a chip crumb, it became clear that it definitely twasn’t. It was rubbery. And semi see-through. It also had fingerprint tracks on it.

It was human flesh.

I later found out that it was my sister Beanie’s human skin. She’d peeled it off her foot earlier in the day, and thought it was such an impressive specimen that she decided to save it on the couch.

P.P.S. This link will take you to a video of my cousin who, despite not actually sharing any blood relationship with me, seems to have inherited the same cannibal genes. Make sure you watch through to the end! 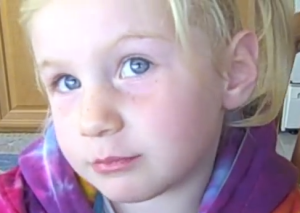 4 thoughts on “Fat genes: No skin off my back, only my sister’s toes”